What has been going on in Class 4? 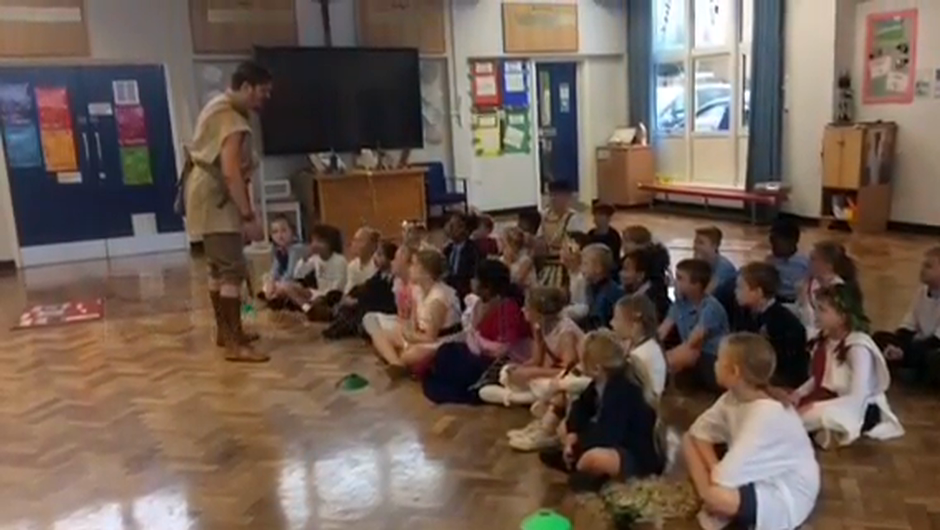 As part of our Romans topic, we were treated to a workshop led by Rufus the Roman legionary from Portals to the Past. Rufus taught us all about how the Roman Empire spread and became so powerful, how they eventually invaded Britain and the impact they had upon the lives of the tribes living here at the time. We did lots of research where we investigated the lives of the Celts, the Roman army, fashion, roads and towns, Gods and Emperors, gladiators and entertainment and archaeology. As well as this, we got the chance to play Roman board games, handle Roman artefacts, see the equipment of a legionary and understand how important events were celebrated in Ancient Rome. It was a wonderful day and we learned lots. 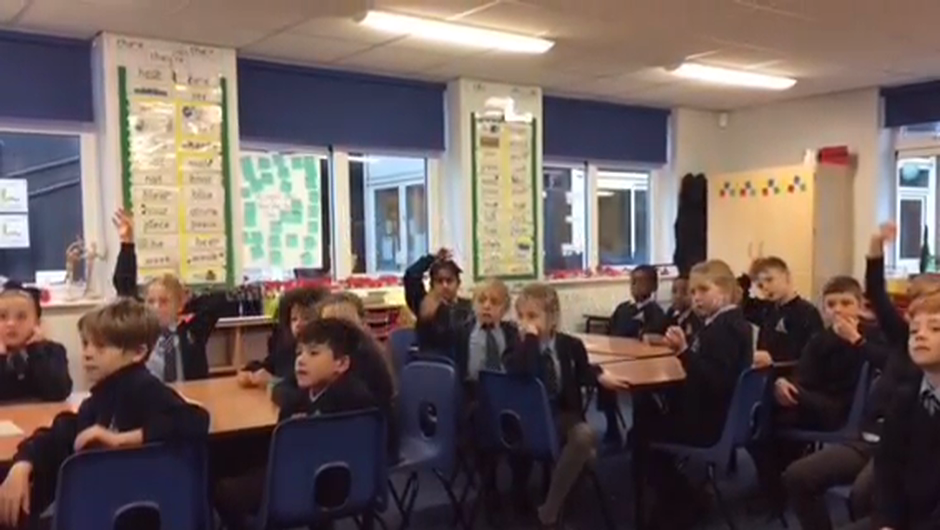 To help us learn about the Ancient Maya civilisation, we were lucky to be able to participate in a whole day workshop run by Partake History.
We were able to handle example of artefacts, learned about how the Ancient Maya discovered and then developed the making of hot chocolate (which we made and tested - yum!), learned about the Maya alphabet and created our own codices before finally getting to play the traditional game of Pok-a-tok.
Top
Cookie information
Cookie Notice